”Virtual Sprint was a new experience”

I enrolled the DWS sprint at the beginning of this year. At this point, the Corona pandemic took place in China, and the sprint was supposed to be organised live. A little later, the pandemic started, and I thought that the sprint probably will be cancelled. The idea that the sprint could be organized virtually didn’t even cross my mind, even though most courses were organized virtually. At the end of march I found out that the sprint will be organized this year 100% online. I must at admit at that point I was a little skeptical. For me the sprint has represented intensive live work at the classroom. I didn’t have any experience in organizing any virtual event. I decided to continue at this process, because I believed that it could be a really good experience for me. And I was right.

Then in April we started planning a sprint with other tutors. At this point our team had got smaller than originally. We were supposed to be 12 tutors, but at the end there were only six of us. It meant that there would be a lot of work to do. At early meetings we decided to be working in pairs. We divided days so that each pair would be running and organising three days, as this sprint would be six days. We started working with two pairs. Hanna and Pirjo would join to help us later, as they were mainly focusing on writing blogs at the event.

Sprint program and methods were based on Jake Knapp’s book “Sprint, how to solve and test new ideas in just five days”. For me this book was not familiar, but it seemed to give clear and good instructions, so I agreed using that for the program. Sprint needs to be well organized with clear structure in it. It could have been extremely hard if we had designed a program without the help of book.

We decided to use Mural as a digital tool for sprint. I had used Mural only few times, so I didn’t have any expertise on that. I pointed out that Mural could be difficult to use for someone, but we left the option that all the exercises could be done without it, for example drawing. Our digital platform was the Zoom which was familiar for everyone.

Planning was quite an intensive work and we did work hard for the program. We did very detailed program and timetable as well. The instruction was very clear, and I think that it needs to be so, that all the participants will know what to do. I think that the sprint should be that kind of event, where you can be able to participate easily for the first time. I think teamwork with other tutors went well: everyone could tell their views openly and freely. It was a really nice atmosphere to work in.

When the sprint started, it seemed like time has started to fly. Everything was happening fast. It was exciting and inspiring. I was nervous when I needed to give instructions for students, but it went okay. The evaluating and observing teams was the most difficult part. We divided that every tutor evaluates and observes few groups. Doing this virtually is hard. Basically, it means that we went between breakout rooms and asked if they needed help, or just silently observed their work. Using Mural did cause problems during the first days, but we managed to solve the issues.

How did this sprint go overall? I think this sprint was a success. Groups did amazing job in such a short time period. That’s the secret of successful sprint, it creates a creative circumstance where the magic happens, meaning people can find and use their creativity in a next. Although for participants it requires a lot of positive and curious mind and attitude. People are often very motivated to participate sprints and it’s important that participants are selected based on their motivation. The team that behind the scenes needed lot of problem-solving skills to able to make changes on short notice. Finding good companies that are willing to participate as partners and give challenges is one important thing as well. Good communication skills are definitely one requirement for organization team. In this case, I think we really managed as teams as everyone worked their best and we managed to create a very positive working atmosphere between us. I really enjoyed this project.

What to improve for next time? I need to improve my technical skills when it comes to using digital tools. I need to practice more that I can perhaps then give advice for using these tools. I think my communication skills are good, but I need to improve English, because sometimes it’s hard for me to find the right words, and some sentences might have a different meaning if using wrong words.

Multiple remote Design Sprints – the agile way of solving challenges in times of pandemics (12 steps for designers)
Join us as a tutor in the DWS 2021! 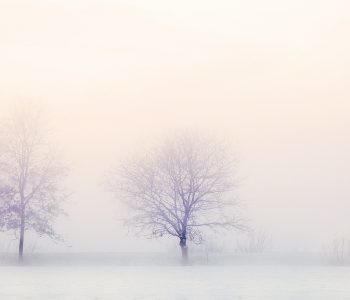 From Tutor to Project Manager 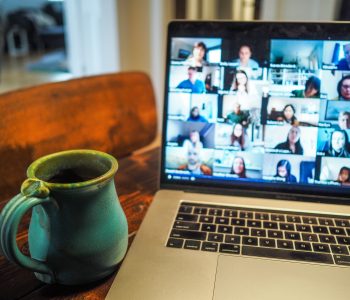 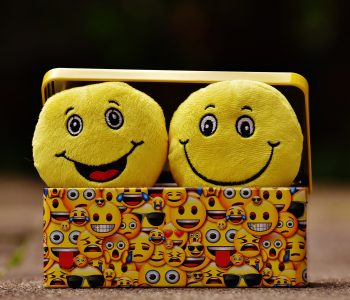 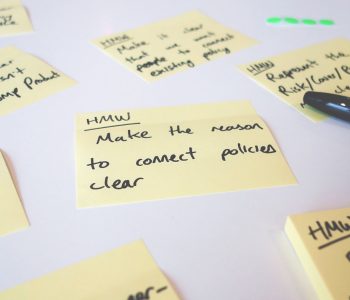 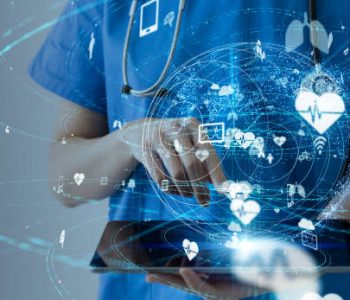 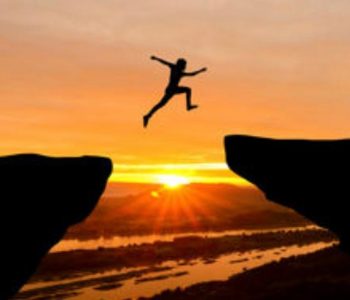 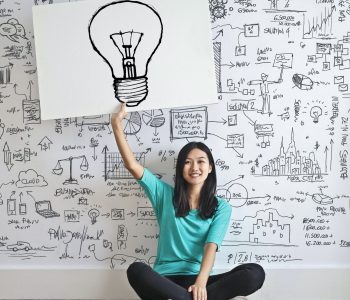 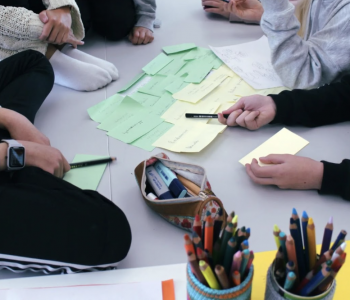 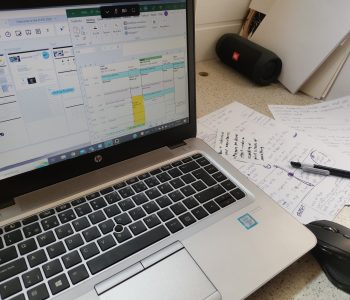 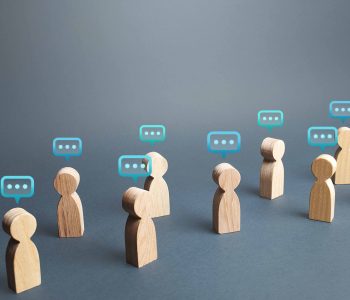